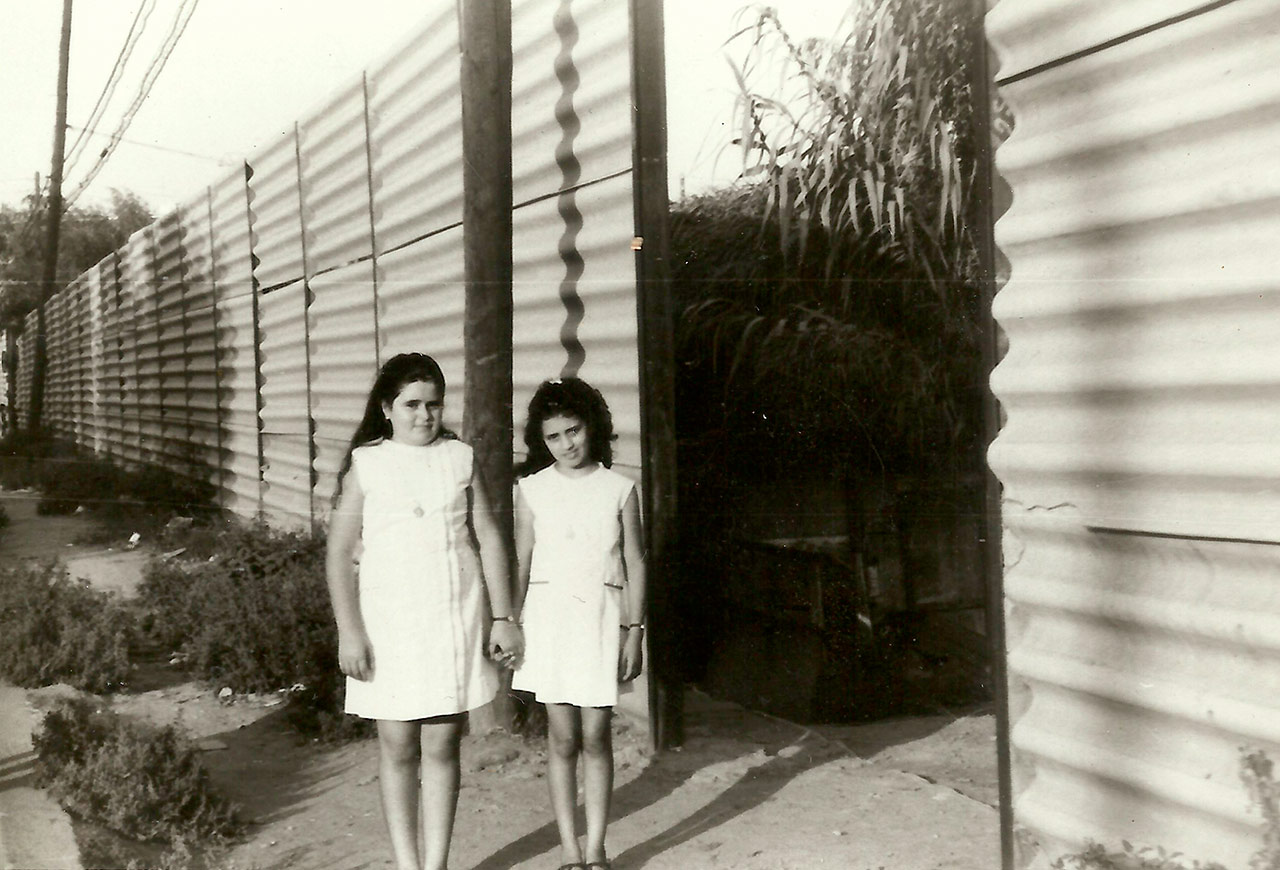 CICdB is a series of collective creation and research processes aimed at restoring the memory of the informal city and activating it in the present, that is, the construction of knowledge and the establishment of practices around informal manifestations (past and present) of the urban. CICdB is an initiative that wants to adopt strategies, ways of doing and perspectives that are typical of the informal city, the barraca (self built hut).
The work processes of the CICdB are organized around the History Workshop, an ongoing space of participation and collective organization open to the former residents of the barracas of L’Hospitalet, as well as any other interested parties. 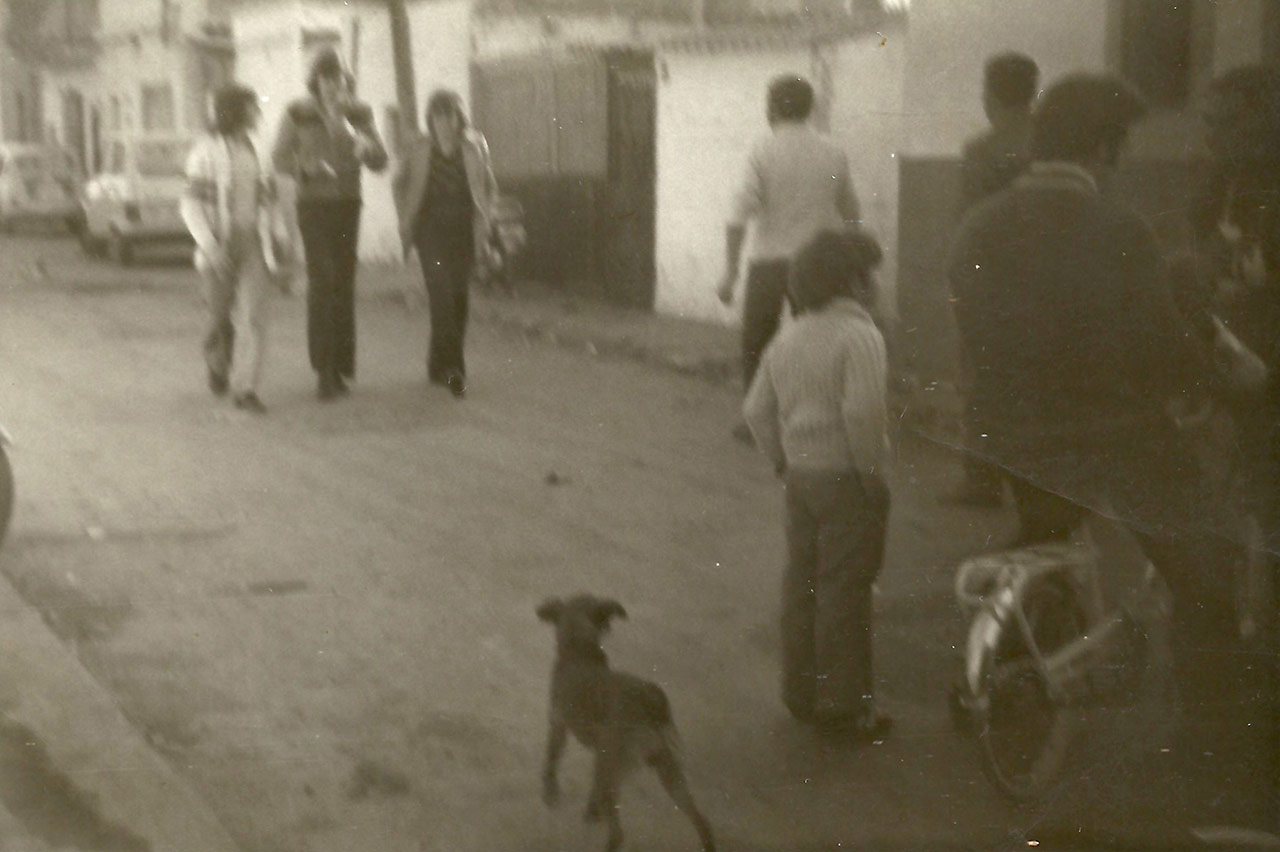 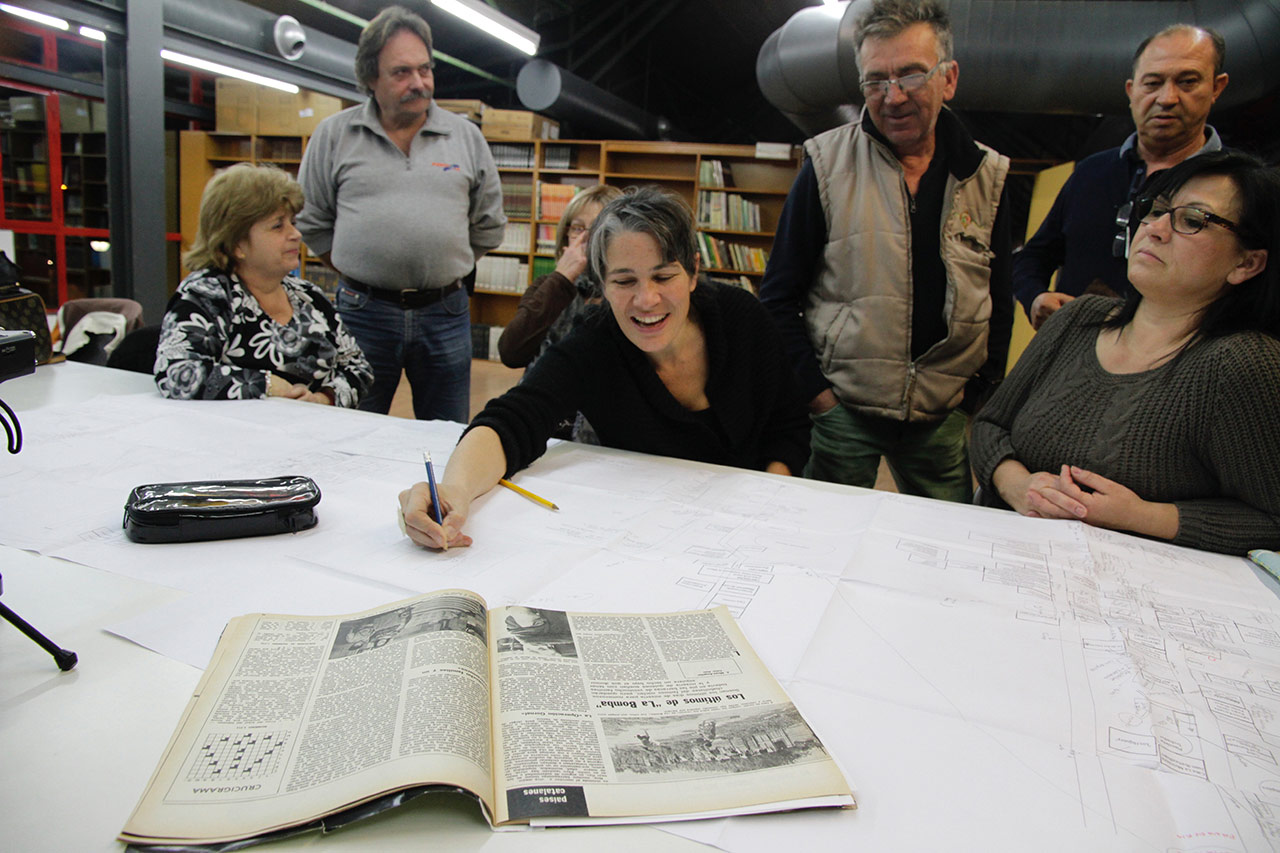 How do we organize an archive that meets the characteristics of the informal city, how do we think about the archive from the barraca? If we consider the archive to be a device of power and control, is it possible to think of an archive that does not reaffirm the forms of oppression that have historically been exercised over the informal city through its representation? Is it possible to build a community archive, that is, an archive built to serve the community, to appropriate the means of production of symbols and knowledges? 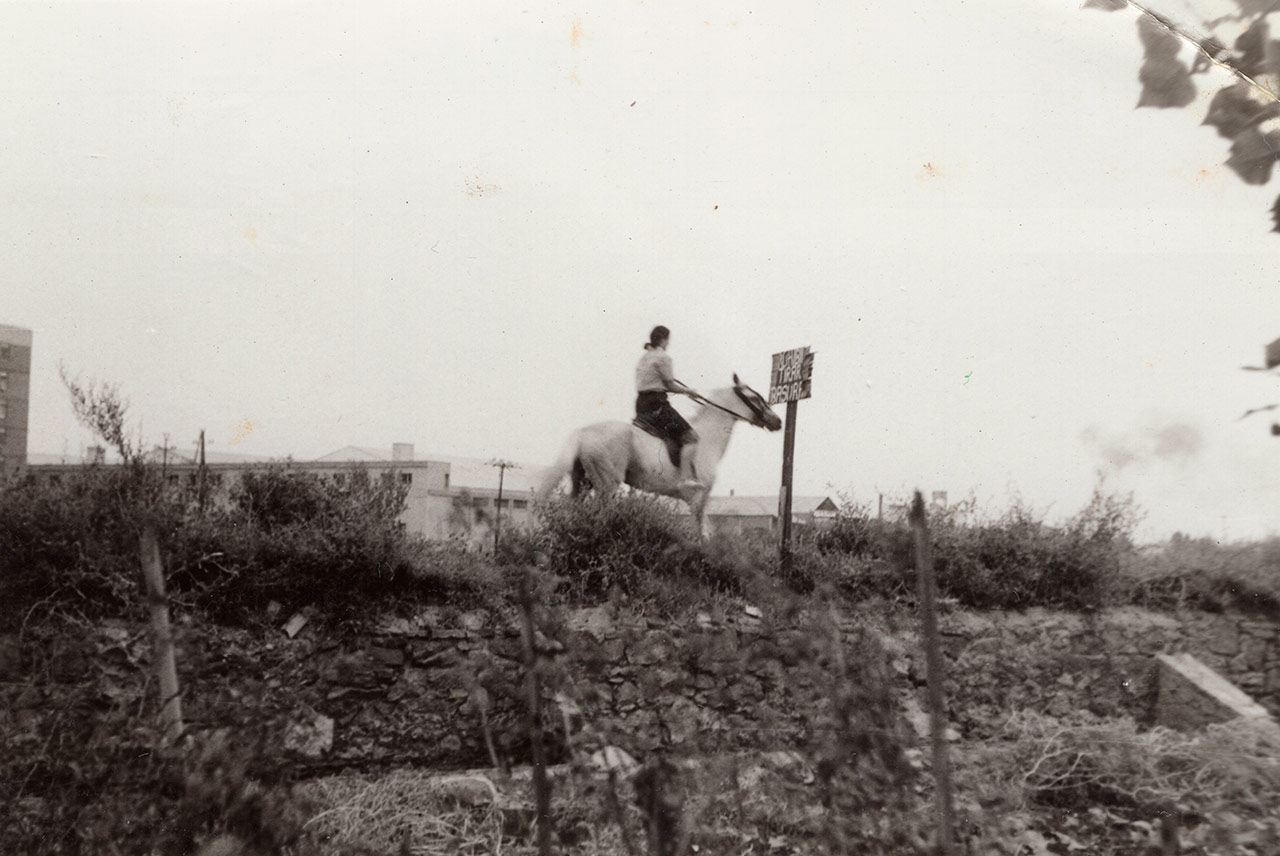 The work processes of the CICdB are organized around the History Workshop, a space for participation and collective organization open to former residents of the barracas of L’Hospitalet, as well as to all those interested in the collective restitution of the memory of the places they inhabited. he workshop is not only a place to talk about the stories of these neighborhoods, but it also serves as an informal meeting point (and sometimes a place to reunite with old friends); it is a place where we listen closely, collaborate, and make decisions to organize actions aiming at spreading this memory. 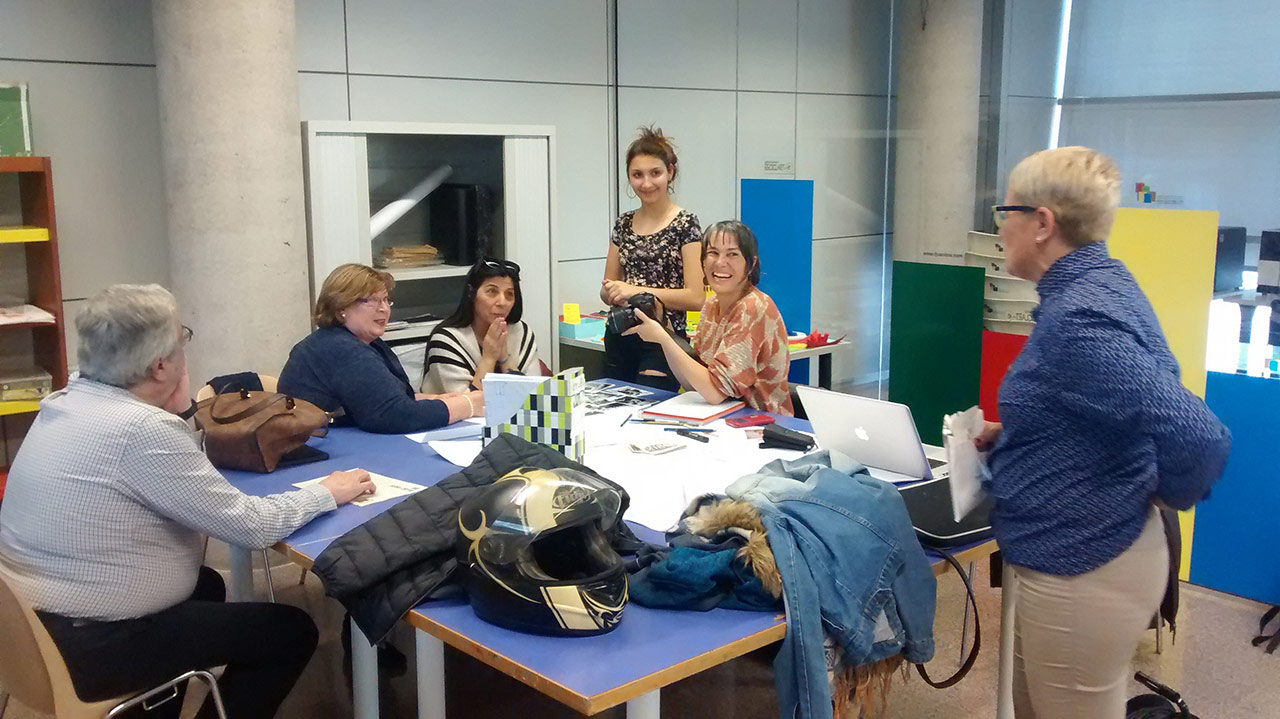 CICdB bulletins are newspaper publications that cover the history of the disappeared shantytowns written by their protagonists.

Photo: Presentation of bulletins # 1 and 2 with the historian Mercè Tatjer at the Bellvitge Library.

The architecture and urban planning of informal shantytowns are characterized by a precariousness that does not guarantee optimal living conditions. However, in its constructive practices and informal ways of making a city we can also find some potentials that the planned city has lost. Especially regarding the ability to independently make decisions concerning the built environment and to modify it based on the needs of the communities who inhabit it. 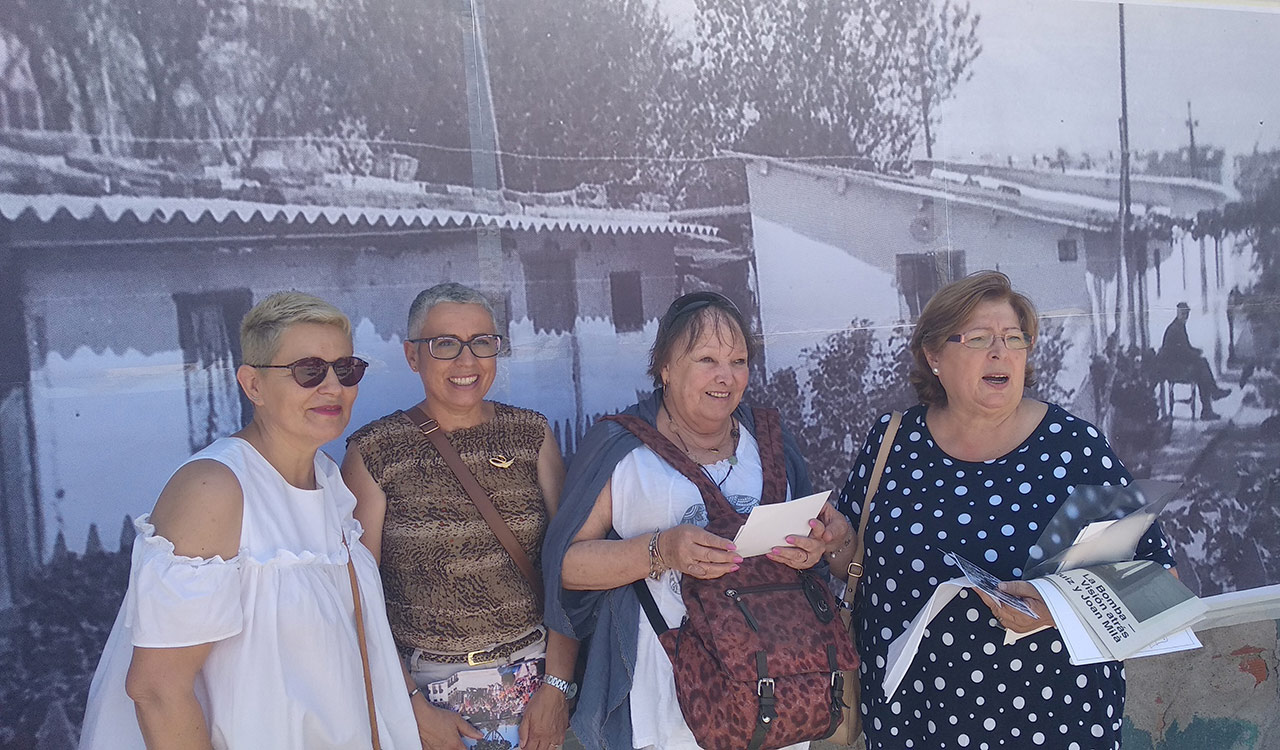 Where the city loses its name

These are some of the questions that run through “Where the city loses its name”, a project with the participation of LaFundició (L’Hospitalet), AltArt (Cluj, Rumanía) and Binaural/Nodar (Nodar, Portugal), who are developing work processes involving the informal city in past and present in order to analyze current manifestations of “the urban” and to think about its future. 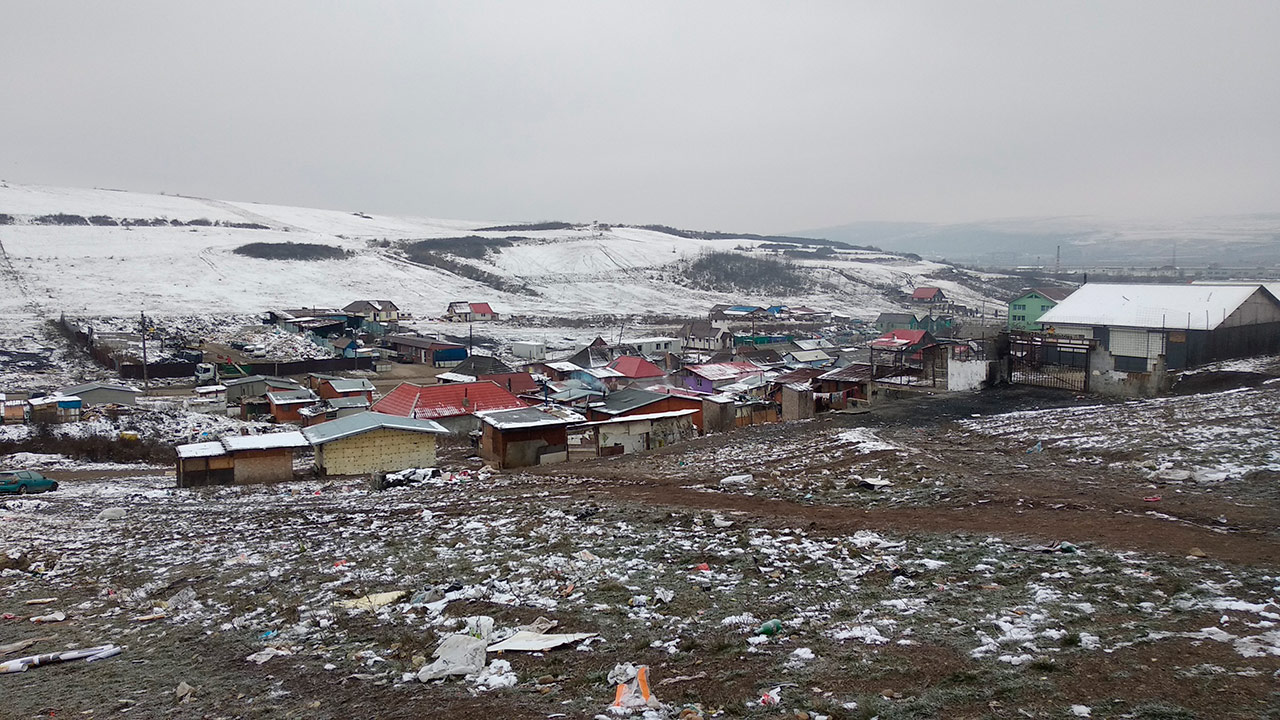 The Sardinada is an annual event fostered and organized by the History Workshop (CICdB) where old residents of the barraca neighbourhoods of Can Pi, La Bomba, La Cadena and La Sargonera meet to eat, drink, talk and share memories together. The  event also offers continuity to the work developed from the workshop itself. 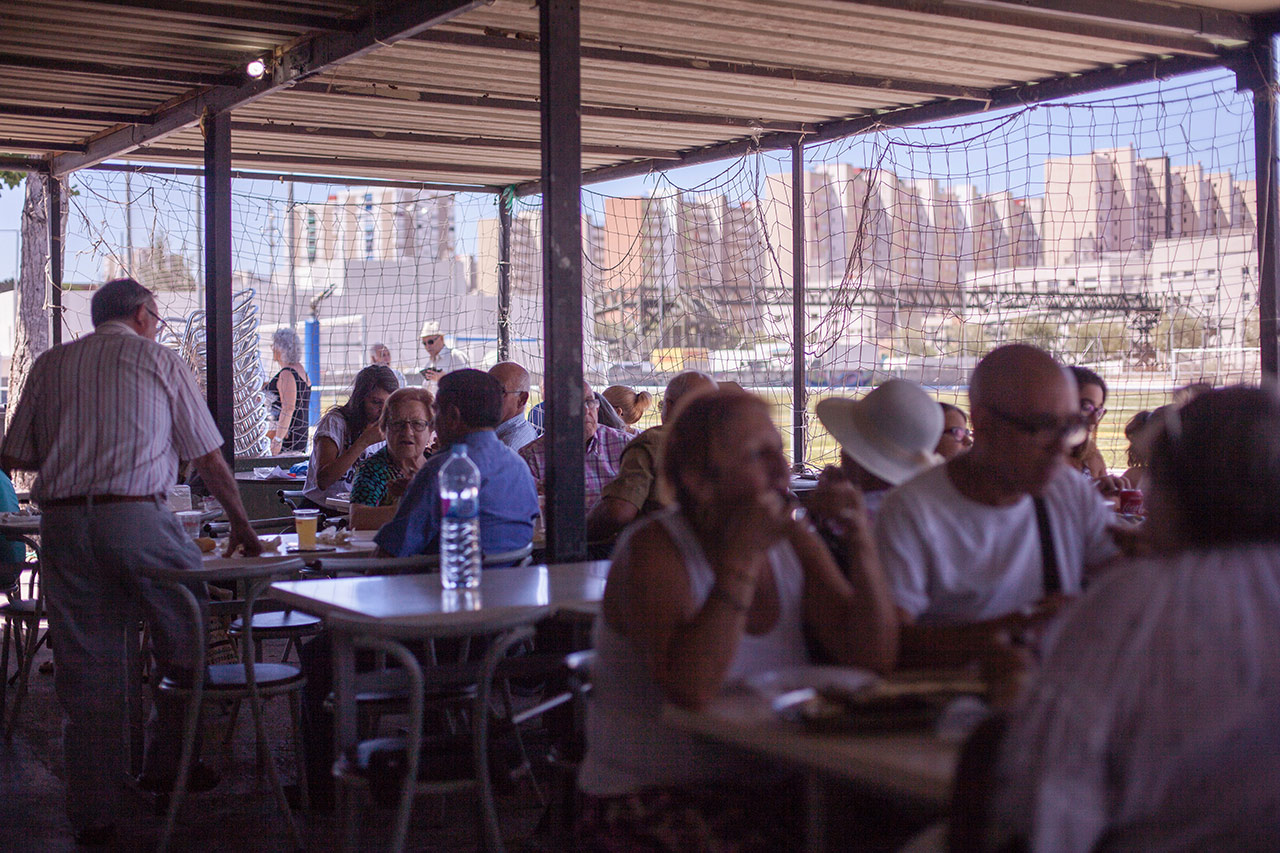